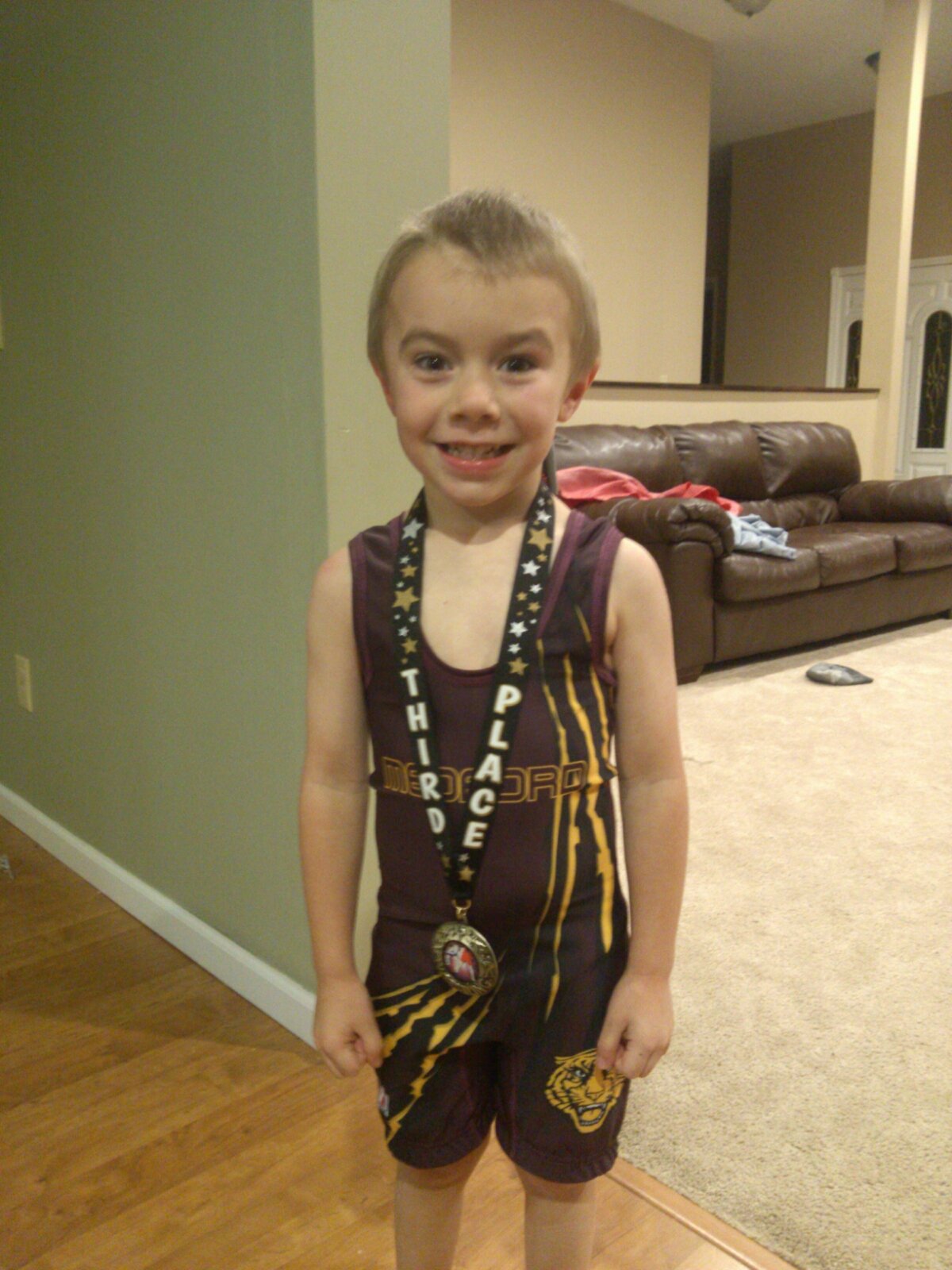 Hello fellow parents.  I am a stay at home mom who homeschools her kids.  While I like to have my kids involved in many different things I have recently noticed and exhausting trend-over involvement.

What am I talking about?  Take a look at your calendar and see just what you have “going on” over the next two weeks, or even worse the next month.  Parents (not all of us though) are really starting to spread themselves thin by having their CHILDREN become over involved in activities.

This, my friends, while wonderful for your child is exhausting on parents and ultimately your pocketbook.  How?  The activity only costs us $50 dollars a month.  Well, let’s take a step back my friends and see what that childs’ activity is really costing you…

Have you thought about the gas?  Convenience foods since you are running more?  Good old fashioned time?  Stress (both you and your childs’)? Lack of sleep?

It can’t be that bad right?  Wrong!  Think again my friends.

Last year we put Tractor Man into wrestling for a year.  The season runs basically all of November, December, January, February and into March.  You can choose to continue on past March, for how much longer I am not sure, but for us five months was enough.  Practice was Tuesday and Thursday nights from 5:30-7pm.  Cost up front was $35 for the wrestling fee and a lovely $50 for hours worked (you got your check back after you worked at least two hours at a tournament).

Throw in a few convenience meals say at twenty dollars each, we are a family of four, so that will add on another $40.  I personally feel this is on the low end for families that do grab food and go.

Ahh and the final one that I really feel looks simple but bites hard, tournaments and events.  My bet is that if you have your child in a sport like this and they have a chance to compete you might take them up on that opportunity.  Registration $10, Admission $10 (per parent-Tag Along is still free), snacks and drinks $10, clothes and gear $50.

**Note on the gear.  I’m sure some of you are saying no way it costs that much.  Well Tractor Man’s singlet was $40, head gear was $10 (used) and shoes we borrowed from a friend.  So again, this sadly could be worse.**

So let’s total this up.

Let’s say you worked those two hours so you saved yourself $50.  That is still over $200 for one child’s sporting event.  And that is only if you have one child in the sport!  OUCH!

I have a few friends with more than one child.  They do events like swimming, dance, gymnastics, wrestling and basketball.  At every time of the year these kids are involved in at least two sports.   How can they afford it?!?!

The one thing that really is the biggest that I didn’t even factor into the costs is time.  While this event was wonderful for Tractor Man to be able to go out and meet new friends and exercise it cost us a LOT OF TIME.  Every Tuesday and Thursday from 5-7:30 pm, since we had drive time.  As I said above by the time we reached March I was exhausted!

So parents here is a thought.  Take the money you would have spent and save half (buy a basketball hoop for at home or something like that instead).  Take the other half that you would have spent and invest it in some family games (not computer ones either) and use the biggest thing you saved and spend it with them.  Your time is what your children are looking for the most.

Take your kids out on a parent child date night for ice cream.  Shut the radio off, talk to your child in the car.  See what they have to say.  Sometimes the conversation is completely hilarious!  Laugh with them, make jokes and listen to each other.  There is no price tag that can be placed on quality time.